How Do We Become Financially Free? 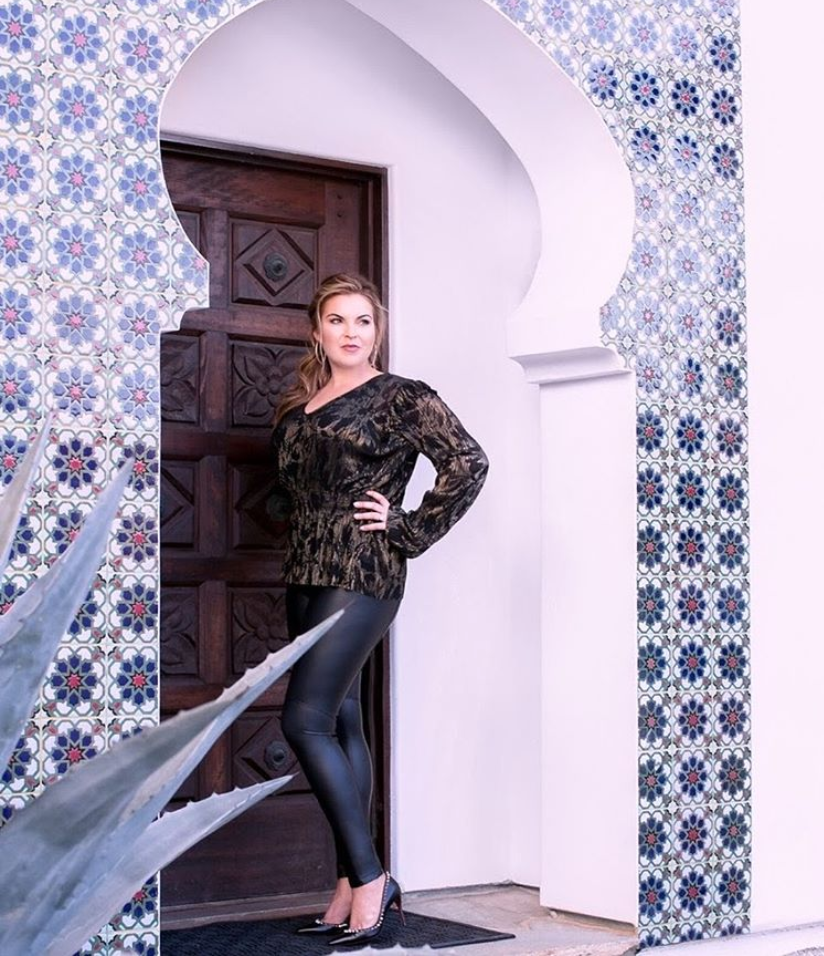 In the article, she talks about how the #MeToo movement cast a spotlight on gender equality like never before and how it has also highlighted the importance and power of being financially stable. We’re talking “Get-your-hand-off-my-leg stable. Take-this-job-and-shove-it stable. Live-my-best-life stable. Have-as-much-money-as-the-guys-do stable.” ?⠀⠀⠀⠀⠀⠀⠀⠀⠀

Unfortunately, there are several factors playing against us. The first and most widely know is the gender pay gap. Infuriating, right? And costly. ?⠀⠀⠀⠀⠀⠀⠀⠀⠀

This is an issue that needs to change. Unfortunately, it’s probably not going to change fast enough to be the key to your financial success. ⠀⠀⠀⠀⠀⠀⠀⠀⠀

So, let’s look at what we can control. Studies show that women pay more for the debt they carry than men, and they don’t invest as much as men do. As a result, women retire with two-thirds the money of men…even though we tend to live years longer! That’s a BIG difference! ?⠀⠀⠀⠀⠀⠀⠀⠀⠀

Investing is a huge wealth generator! And it’s one of the few areas of business where there is no sexism or gender bias. The stock market doesn’t know or care if you’re a man or a woman. It doesn’t affect your entry or return whatsoever. So ladies, if you’re working toward financial freedom and you’re not investing your money, then it’s time to start! Do it yourself or hire a professional. It doesn’t matter as long as you start! ?⠀⠀⠀⠀⠀⠀⠀⠀⠀

If you’re hesitant or don’t know where to start, reach out to me today! I love answering your money questions!! ???