Why do people hate talking about money? 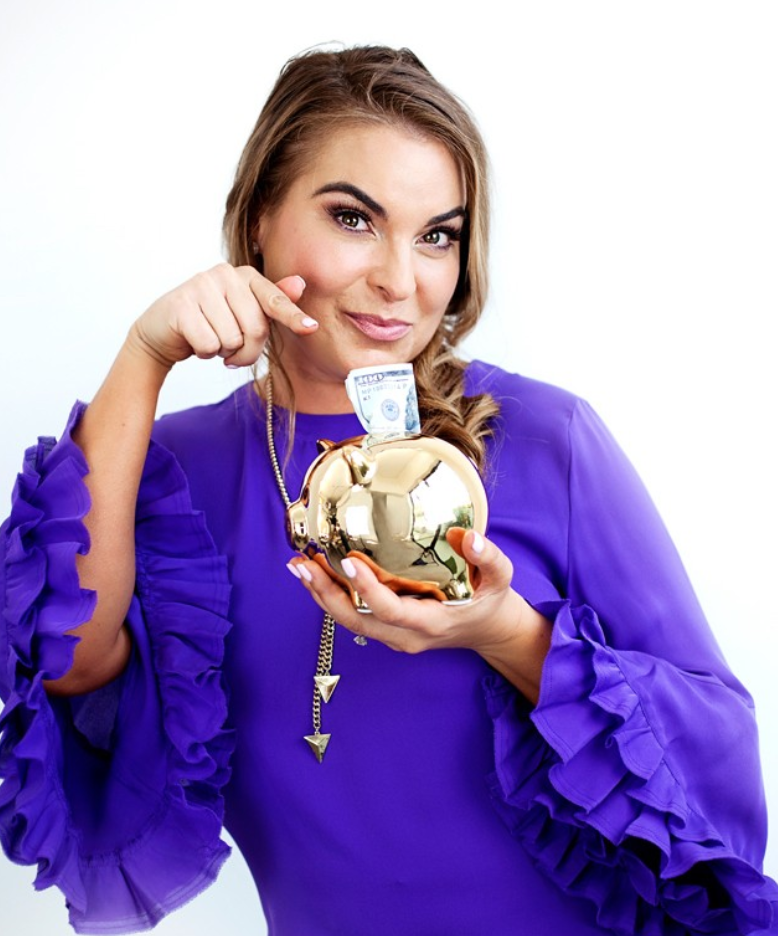 There is a strange stigma around money. It’s one of those things we all want, need, and think about constantly but actually talking about it out loud is considered rude or tacky. Many of us, me included, we’re brought up being told that money should not de discussed, EVER! 🙅🏻‍♀️⠀⠀⠀⠀⠀⠀⠀⠀⠀

But why? Everything else in life is free game. If we are trying to learn a new skill we discuss it openly. In fact, many times, we discuss it obsessively! BECAUSE discussing it is how we learn and improve. However, when it comes to money – the one thing that almost all of us want to learn more about and improve upon – our lips are totally sealed! 🙊⠀⠀⠀⠀⠀⠀⠀⠀⠀

According to a survey done by Fidelity, 43% of respondents don’t know how much their partner earns, and 36% are unaware of the amount they have invested. Additionally, University College London found that people were seven times more likely to talk to a stranger about sex, affairs, and sexually transmitted diseases than discussing their salary. 😱⠀⠀⠀⠀⠀⠀⠀⠀⠀

That’s INSANE!! Would you rather tell a stranger that you have an STD than tell them how much you make?! ⠀⠀⠀⠀⠀⠀⠀⠀⠀

I don’t get it. I personally think that money is a topic that NEEDS to be discussed. Money is one thing that influences all of our lives on a daily basis. Whether we like it or not, money matters! 💵⠀⠀⠀⠀⠀⠀⠀⠀⠀

So, I challenge you to be open to discussing it. Be open to learning more about it. Be open to simply being more open! And I am here to help you do it! This is a safe, no-judgment space, where we can learn and share and grow together!!

Get Notified of New Blog Posts!